a truth about change. 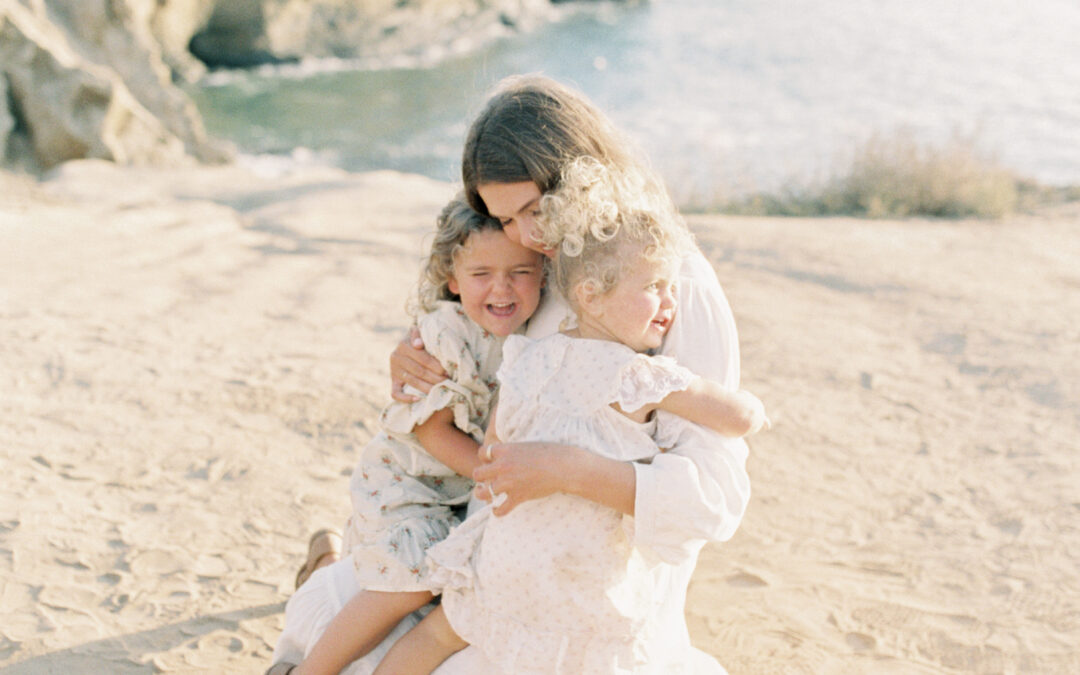 I remember nearly 6 years ago when I was transitioning my second born from his crib in the nursery, to a toddler bed in his big sister’s room. Not only did I need him out of the nursery so that I could bring another baby into it in just about seven weeks time, but I certainly didn’t want to wait to make this undoubtedly interesting move, while also trying to care for a newborn. And most importantly, I didn’t want Sullivan feeling as if he had been evicted from his place of comfort and security by this new baby.

So one night, I decided to go for it. I situated him cozy in his big boy bed, surrounded by all his “friends:” bear, pluto, and leona. He had precisely three more blankets in addition to the bedding already on the bed, and his water… all the comforts of crib, were present and accounted for.

“ I know you can do this bubba.” I whispered to him as I laid next to him. He was still feeling a little uneasy so I asked if he wanted me to pray with him, to which he replied, “yes.”

So I prayed that he would feel safe and happy and have the sweetest dreams, and afterward he hugged me tight around the neck and said, “ sank you momma,” kissed my cheek and drifted off to sleep. How could I be sad about a transition as sweet as that? Oh that’s right, because he was my baby, and so I left the room fighting back tears. The next night it went beautifully. And then I walked past his dark, quiet, empty nursery, remembering all of the rocking we had done together on that chair in the corner over the past three years, and my stomach felt like it may just drop right out of my body. My eyes burned and I reminded myself yet again, that this needed to happen, that I would be thankful for this in two months when I was a sleep deprived hormonal mess ( as if I wasn’t that already).

And then on the fourth night, I finally let my heart chip a little the way it had been wanting, and I drenched my sleeves in salty tears. I scooped him up and carried him to the nursery and told him we were going to rock a bit. Because I missed that time with him. That had been our time together to talk and snuggle, as I tried to memorize the sound of his voice and the feel of his cheeks as I kissed them over and over again. I wasn’t anywhere near ready to give that up. So I decided I wouldn’t. I would rock him like I always had, we would talk and laugh and have our time together, and then I would carry him into his big boy bed and lay him down to sleep. It helped alleviate a little bit of the pain, but it still stung when I walked past his empty nursery. I tried to ignore the fact that I didn’t hear his wave machine, or muffled movements in his crib.

I don’t think I’ll ever get used to change as it pertains to my children. It’s such an immeasurable gift to see them grow into the people God wants them to be, but there’s always a little sting for me as well. I think that’s just because I enjoy them so very much at each stage. I relish their baby-ness, I cherish their toddler antics, I am thankful for their childhood. It’s a blessing to love something so much that I’m sad to see it pass… that’s what I hold on to. And the lessons I know I am being provided. Lessons on trust and faith, and on letting go.

I was at the car wash a couple of days ago and ended up talking to a man named Jamal for nearly an hour, who was cleaning his car next to mine. You see, his son was home from college, 22, still his baby boy in his eyes of course, but the son felt more like an adult, eager to continue the freedom he had felt away at school. Jamal talked to me about how it hurt him to not be the one his son wanted to hang out with. He missed his son, and longed for the days when they would spend time together. I felt his struggle deeply as a fellow parent, one I have not yet specifically endured, but I would still feel his hurt. There was such pride and love for his son in his eyes.. he just missed him. He also explained to me about some of the decisions his son had made that he wished he would have made differently.

It reminded me of something I had read, that our job is not to raise miniature versions of ourselves, but to raise individuals who have a specific God given purpose and plan, and to let them grow into that person they are meant to be. Easier said than done if you ask me, but something I am praying about constantly these days as my children get older.

That was the sentiment I shared with Jamal, and with a glisten in his eyes, he hugged me and told me he was glad we had met that day at the car wash, to which I whole heartedly agreed.

We have to trust in the lessons and lean into life, even the parts that hand us growing, changing children who break our hearts a little as they do. To be thankful for the blessing of healthy wee ones, while also helping to guide them into realizing their purpose. It’s a big task! But one we have the gift of playing a pivotal role in… the gift of stewarding souls.